I have been knitting, but everything I have been knitting has been going awry.  Ever have that?  Some of it is my fault, I know.  I'm either not paying close enough attention, or I'm not doing the math beforehand.  I recently purchased this pattern: 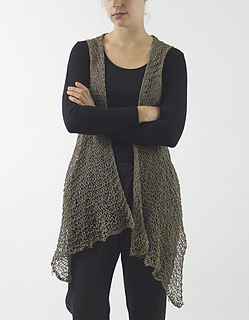 It's the Weekend Wrap by Cocoknits.  It is a fast knit, provided that you knit it according to the pattern.  Because I can't leave well enough alone, I haven't been knitting it from the pattern.  I started to, but when I tried it on, it wasn't as long as I wanted or as wide as I wanted.  So, I increased the stitch count and row count (given in inches).  Since I was halfway through it, it has been taking longer.  I had to take it all out, and then start all over.  And then I found a hole.  Then after the armhole my stitch count was incorrect.  So, it is a simple and wonderful pattern.  I just kept screwing it up.  I plan on doing this again, actually, as a Christmas gift.  There are so many projects I want to do, but I find that I have seemingly less time now than ever.  I think because I don't make time anymore.  I always wait until I'm done for the day, but I'm never really done for the day.  It's the curse of being a stay at home mom.